Deprecated Tech: The Ecology of Innovation 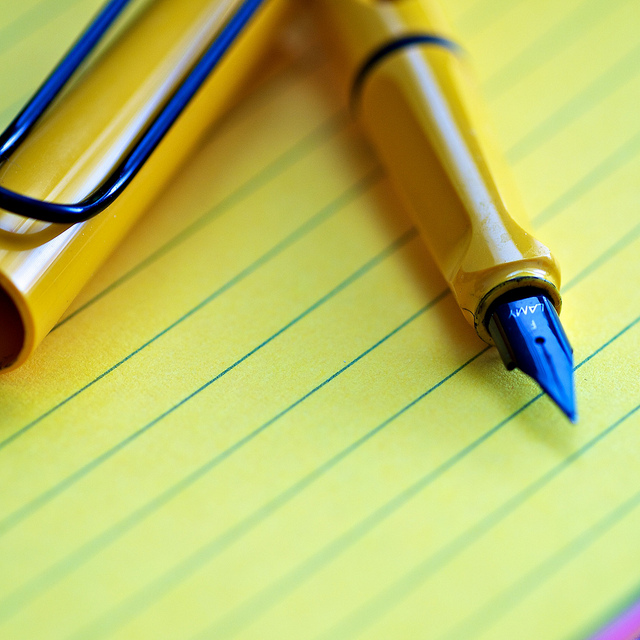 Our world obsesses over the new and disruptive. We’re on constant lookout for the next big development, creating a common narrative of technology as constant disruptive progression, with each new innovation successively killing the previous by simply outclassing it.

However, new technologies aren’t always unquestioningly better. Competition is more a matter of selecting for different traits based on user needs. It’s only as good as the impact it makes for its users. What is gained in convenience or portability may suffer in maintainability or side-effects. Bottled water may have won out over water fountains but it still packs landfills.

I like to look at it through the lens of ecology and biological competition, borrowing from organizational ecology. What makes one animal effective in one environment, say water retention for desert climates, may not be advantageous in another. Markets are collections of economic niches. Preferential traits meet the needs of different customers. As customers and economic situations change, products must also adapt to control their niche.

One technology achieving dominance doesn’t mean that others disappear. Frequently, competitors continue to draw customers because of more targeted traits. These same customers can also be surprisingly loyal and enthusiastic. Additionally, just because a product serves 80% of the population well, doesn’t mean that it adequately fits more demanding tasks.

Our fascination with novelty can blind us. While these examples may not seem so notable, there’s no guarantee that deprecated technologies won’t make a comeback.

Stay tuned for Part II: “The Future is Deprecated!”