Schelling Games: The Art of Coordination 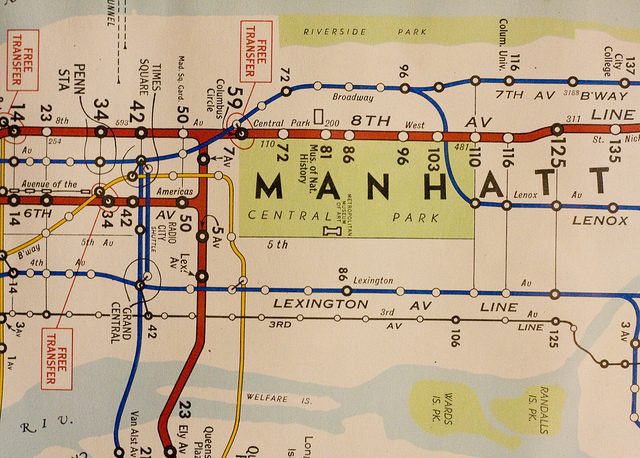 Let’s say that you and a friend are touring New York City together and end up separated, with no way to communicate between each other? Where do you meet? When?

Popular culture has focused on the analysis of of game theoretical components of competition, wondering how one individual may gain advantage over another, but little consideration is given to how individuals coordinate actions. (While the famous Prisoner’s Dilemma does have components of cooperation, in the end, it’s really about preventing the other from taking advantage of you.)

Instead, we’ll be looking at the area of game theory explored by Thomas Schelling which looks at how individuals cooperate with minimal amounts of information.

In a Schelling Game situation, both individuals must find a way to cooperate to achieve a common goal. If either side fails, both fail, so it is in the best interests of both parties to achieve the most mutually beneficial outcome.

You and your partner must each, individually, name a side of a coin. If you agree on the side of the coin, both of you get paid, but if you’re wrong, you get nothing.

Divide $100 into two piles, one for you and one for your partner. Your partner will, separately, do the same. If your allocations match, you get to keep your pile, otherwise you get nothing

Just as we had initially described previously, you are trying to meet with your friend in New York, but don’t have any way to communicate. You know the date, but not the time and place. Where do you meet?

Interestingly enough, Schelling found that the majority of participants agreed on the methods of coordinating their actions. In the case of the Coin game, 86% of participants chose heads. For the Number game, the first three numbers were the most popular, with 7 & 100 being the most dominant. The Money game was, also, as you might suspect, largely based on 50-50 splits. Finally, the Meeting game participants, all residents of New Haven, Connecticut, largely agreed to meet at Grand Central Station at noon.

So, clearly, people attempt to coordinate on whatever indicators are the most salient for the other participant. Lacking any other information, we anticipate the mental state of the other person and attempt to predict what will be the most obvious for them.

The level of difficulty of these games varies based on the array of choices available. In the coin game, there are two, discrete choices, while in the Money game, there are 100 different conditions, but only one which is easily measured as “fair”. The focal point demands both participants to “mutually recognize” a common signal that matches their expectations of the other. The Meeting game is, potentially, the most interesting case: choices are nearly infinite and are only limited by the individual’s knowledge of the area, and what the other person presupposes about the knowledge of the other participant.

This latter effect is likely subject to wide regional variation. Someone from Texas, such as myself, would likely fail to connect with a subject from Connecticut, as we have little experience with the level of mass transit and rail dependency that is common in the Northeast. Instead of picking a useful, central transportation point, I wouldn’t be surprised if I were to pick something such as The Statue of Liberty, which, while highly notable, would serve as a logistical nightmare to reach. My available solutions are not only shaped by my awareness of the possible locations, but also the potential problems of coordinating the action in practice.

Does the regional variation matter in practice? Do different regions have different fluctuations in responses? How do these predictions change based on what the subjects know about each other? Sure, someone from Connecticut may meet their neighbor in Grand Central Station, but do they modify their expectations to match with a cousin from Nebraska? 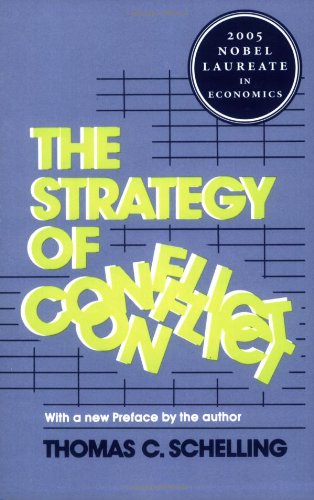