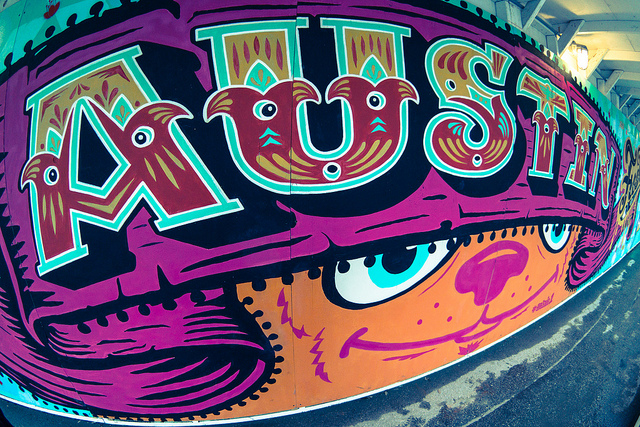 I’m fresh back from a long week at the 2017 Human Factors & Ergonomics Society annual meeting. I’m sorry for the delay, but it’s taken awhile to compile all of the notes.

This was my 6th HFES, and I’m glad to say one of the best ones yet. I enjoyed it much more than last year, largely because I actually saw the conference instead of spending 48 hours competing in the UX Day Guerilla Usability Challenge. As always, I loved every minute visiting Austin, though I saw little of it due to the usual breakneck conference pace.

On a personal level, it did my heart good to see the number of Texas Aggies representing the study chapter and to see us claim our first gold status (Whoop!).

What follows is not an attempt to summarize my entire experience. Instead, I’m providing a snapshot of the most noticeable points and my questions involved. If I have any notable asides, I will make sure to indicate them with blue text. I also want to avoid trying to write entire summary essays, so the format will consist of a loose bullet-point arrangement.

If you’re interested in hearing more from another perspective, please check out the Human Factors Cast bonus episodes for HFES ’17.

Complexity, the Grand Challenges, and Focusing on the HSI Problems. [Predator Control Panels]

For brevity’s sake, I’m combining Tuesday morning’s invited address and Wednesday morning’s plenary panel, as Ronald Davis was the speaker for the former.

What do you think? What roles can HSI take in ensuring a more just and effective society?

Did you also get to see the panels and feel like I distinctly left something out? Feel free to add to the discussion in the comments!